The world of football has evolved greatly from the first ever FIFA World Cup staged in Uruguay almost a century ago where 13 nations met to dispute for the Jules Rimet trophy for the first time. The modern game is almost indistinguishable from the then: Video Assistant Referees, state of the art stadia, aerodynamic polyurethane footballs and players with Climalite performance enhancing shirts wearing gossamer light boots. The premise of the game though has changed little, with the objective of scoring more goals than the opponent a constant in the evolution of the game. As part of our 2022 World Cup coverage, we look at how the Mexico national team jersey has changed over time. 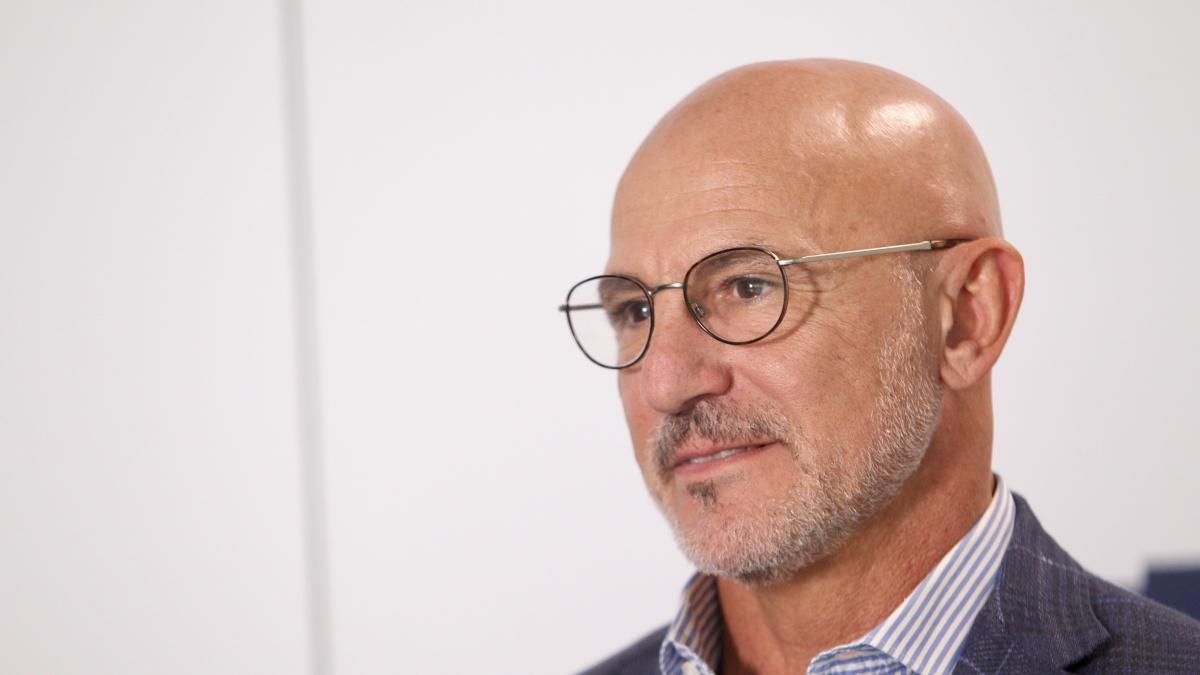 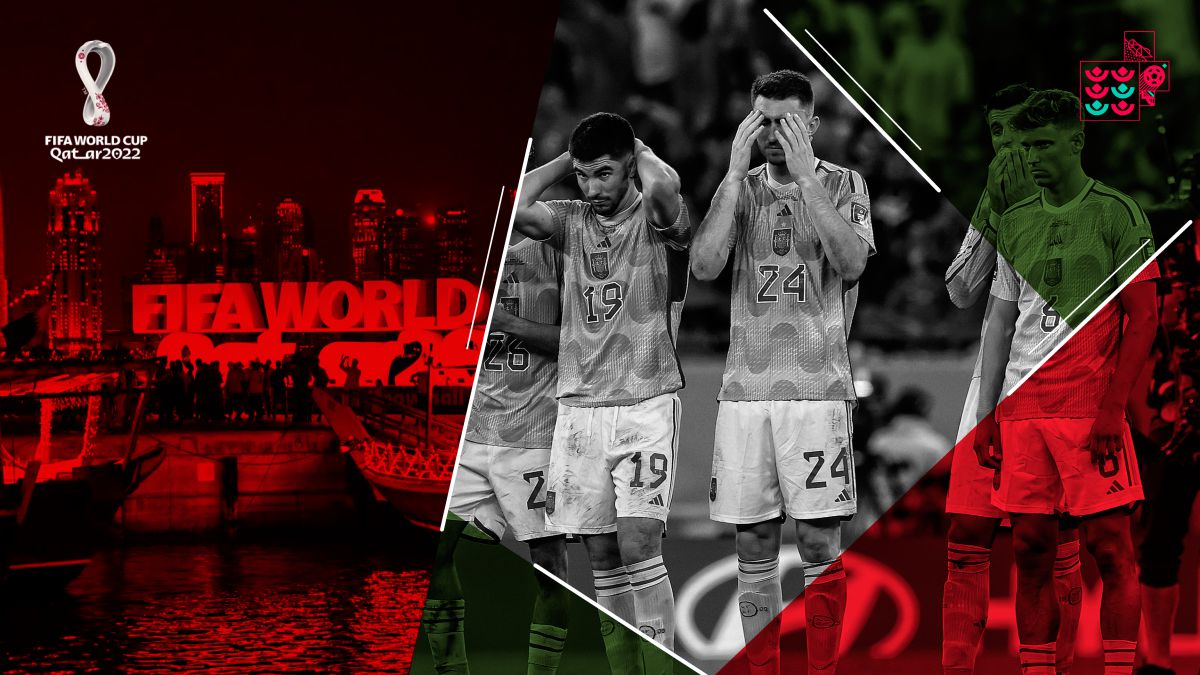