Walking through Doha this month compared to 12 years ago, when it was announced that the World Cup would be played there, is a very different experience. Qatar has undergone a transformation that only football and money can pull off. From scratch, a megalopolis has been built. A garden of skyscrapers. An Eden of construction and consumption, the ideal place for FIFA to bring its most precious commodity.

The revolution was enhanced with seven newly built stadiums and then an eighth, the Al Khalifa. Qatar, as a host nation, endured pressure and doubt from all angles. Most of those who decided on the location are no longer with FIFA today, not even former president Sepp Blatter. A subsequent report, the Garcia Report, was commissioned by the organisation to clarify that there was no vote-buying in relation to Qatar.

The biggest concession in the history of World Cups was the change of fixture schedule, moving from the usual summer schedule to the late autumn. The reason for this was the high temperatures in Qatar during the summer. Major leagues’ schedules have been disrupted for over a month as a result.

The Anglo-Saxon world has been both sceptical and critical of Qatar. The poor conditions for migrant workers and deaths in stadium construction have made the headlines. There is also a major difference between the figures released by the British media and those officially reported by Qatar.

Women’s rights and the rights of disadvantaged groups has also fuelled heavy criticism. The World Cup has helped highlight the issues and the UN reports attest to this.

World Cup players fresher than ever?

The 32 best teams in the world – with the notable exception of Italy – are going to Doha. It is a World Cup with many different nuances. Being in autumn, the players arrive fit and ready for a gruelling tournament. The action will take place within a very manageable distance, with the eight venues all located within short driving distance, the furthest distance between stadiums being 34 miles (55 km).

There will be no need to take internal flights to travel to matches or change accommodation during the tournament – a convenience that contrasts with the huge collection of teams, delegations, fans and media. There will be 1.5 million tourists in a country with a population of 3 million.

France arrive as world champions and Brazil as favourites. Argentina are looking forward to Lionel Messi’s last World Cup. Luis Enrique’s young Spain side could challenge. Qatar is already upon us. 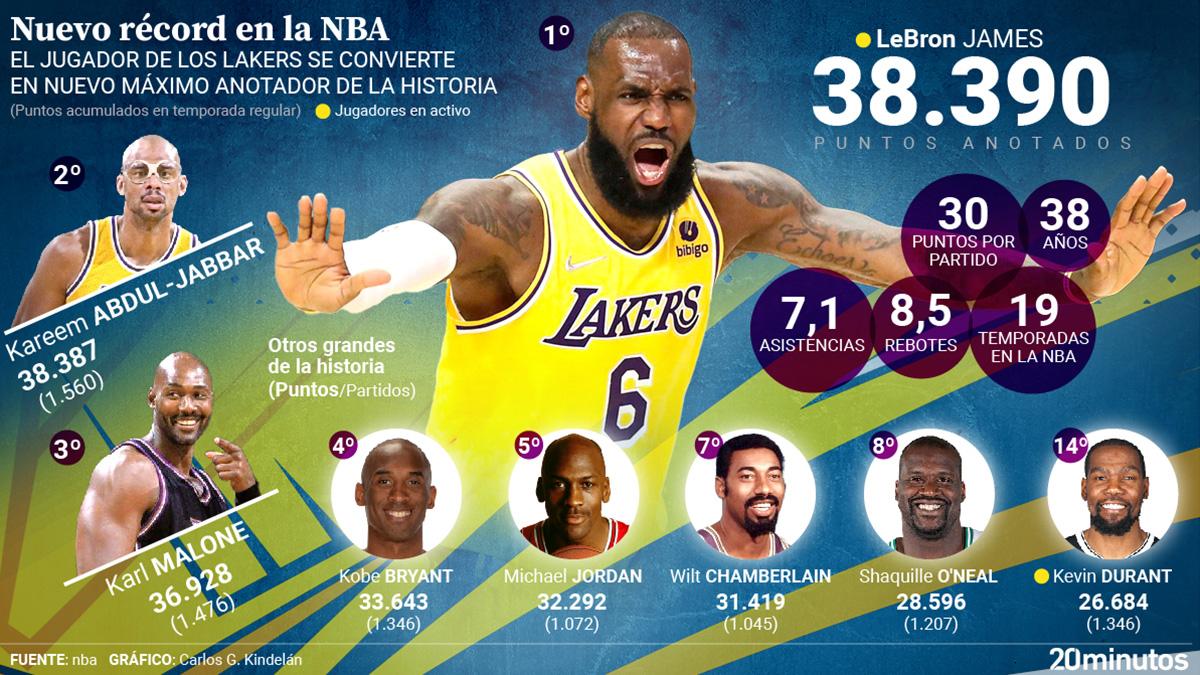 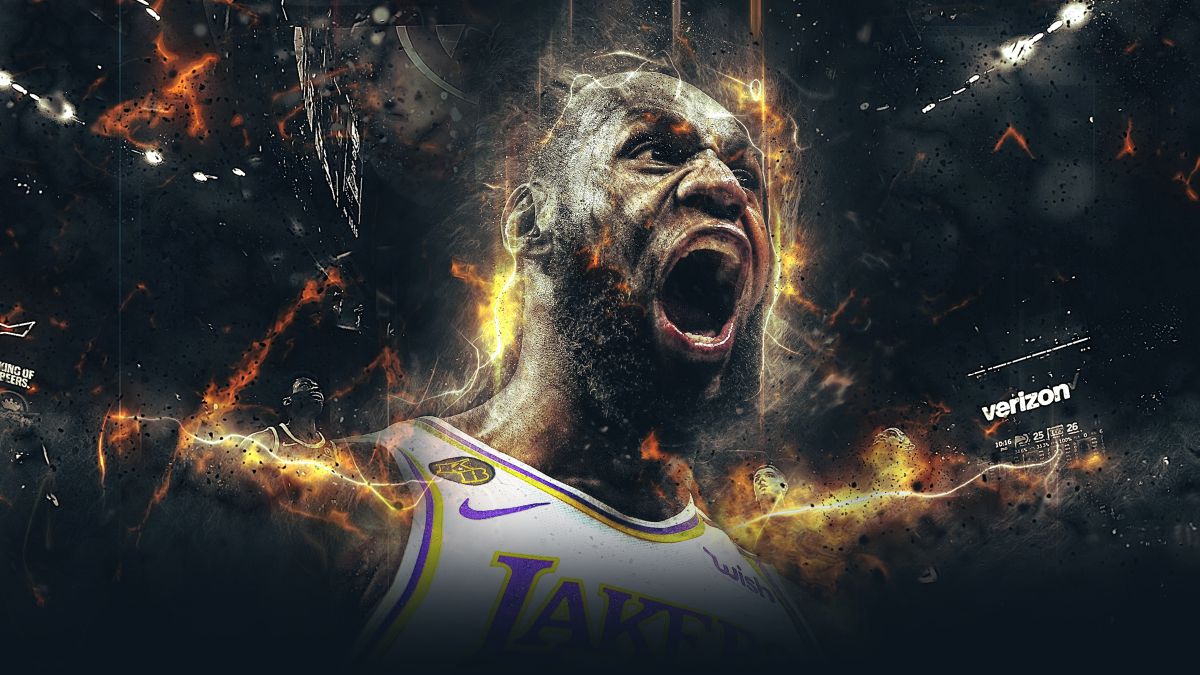